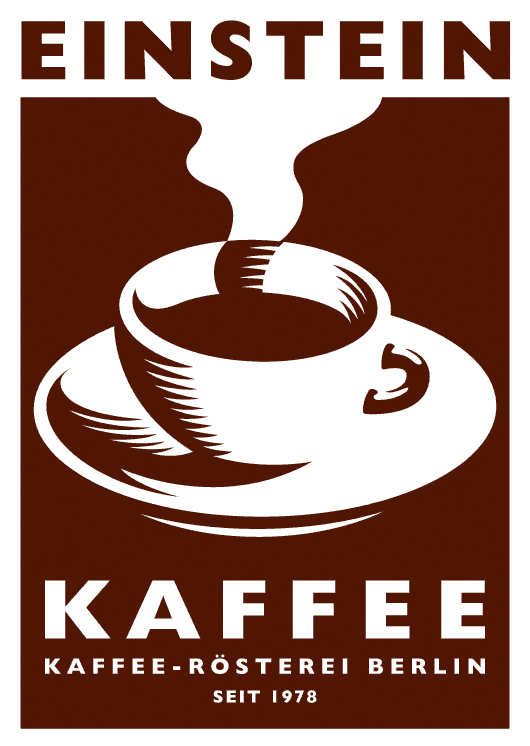 COLOMBIA – A JOURNEY TO THE ORIGINS

In cooperation with Rehm & Co, we are setting off to Colombia with EINSTEIN KAFFEE™ to follow the traces of green coffee there as part of a journey to the origins. Colombia is one of the largest coffee producers in the world.

The first stop is the capital of Colombia, Bogotá, where "Lohas Beans" (Lifestyle of health and sustainability) have been pursuing the goal of exporting sustainably and fairly produced green coffee all over the world for years. In a joint cupping we get a first insight into the different regions and growing areas of Colombian coffee. Colombian coffees are characterised by a wide range of flavour profiles. The spectrum ranges from heavy, chocolaty to marmalade-like, sweet representatives.

STATION 2: Visit to a coffee plantation in Planadas (Tolima)

Until recently, the Tolima region was one of the strongholds of the notorious guerrilla group FARC, from whose fighting the region suffered greatly. Fortunately, the situation has improved in the last few years, so that international traders are venturing into the growing region more often again. This is an important point for the farmers. Through international cooperation, they can get better prices for their green coffee. Nevertheless, almost everyone here still remembers the unrest – the region is in the process of regeneration. However, there is an interesting and very positive development that has taken place for the coffee farmers thanks to the guerrilla occupation. Since the otherwise commonly used fertiliser for the coffee plants was used by the guerrillas as an aid to bombing, the farmers had no choice but to grow coffee organically – the import of the fertiliser was strictly forbidden by the military. The quality coffee grown here comes from small farmers who have formed cooperatives and cultivate small plots at an altitude of 1.200-1.900 metres. The main harvesting season takes place between the months of March and June, when mainly the three varieties Typica, Catura and Castillo are harvested.

The coffee plants grow on steep slopes and are picked by hand by workers and then sent down the slope through a plastic pipe to the finca to be washed and dried. The coffee cherries are dark red and taste slightly sweet. We are impressed by the hard work of the farmers, who drag down bulging 40 kg sacks on slippery, steep slopes up to ten times a day. Machines are not used in the harvesting process, nor in the processing. After the harvest is finished, the farmer processes his coffee cherries by drying them and delivering them as pergamino coffee (bean with parchment skin) on the arduous journey to the mills in the central collection points.

STATION 3: Visit to the Agroberlin farm in the Sierra Nevada

The Sierra Nevada, translated as "snow-covered mountains", is another cultivation area with a rather low altitude in the north of Colombia. The trees are cultivated on the mountain flanks of the Andes at an altitude of 900-1.600 metres. With a slope of 50 to 80 degrees, the land is sometimes difficult for the farmers to cultivate. Typica, Caturra and Castillo are harvested from August to March.

After three hours of steep climbing, we reach the gates to Dario's finca. The coffee plants stretch out before us in all their glory. We immediately discover the bright green cherries – unfortunately, harvest time here doesn't start again until August. Machine-operated cable cars stretch across the entire cultivation area, so that the workers only have to harvest the coffee, not haul it to the reception station. In front of the house there are huge water basins where the green coffee is sorted by the ton. In two barns there is machinery to dry the coffee evenly and prepare it for shipping. The entire concept is well thought out and geared towards the highest possible yield. And yet the farm manages to operate sustainably and has maintained its organic and fairtrade certification for years. Together with two other growing areas, Dario produces around 120 tonnes of green coffee per harvest.

Colombia is not only one of the largest coffee producers in the world. In contrast to Brazil, where the harvest is mechanised due to the favourable topography, here there is still a lot of manual work and precision in every bean. Different climates and landscape zones in the Andes result in very varied flavour profiles and allow for one to three coffee harvests per year. After the difficult last few years, many farmers – especially in Planadas – are very hopeful about the future and meet traders and coffee lovers from all over the world with openness and a great need to communicate.

Especially in the comparison between the very quaint farm in Plandas and the mechanised system in the Sierra Nevada, the variability in coffee production became tangible. The bean has a long way to go from cultivation to harvest, via production and trade routes to sale to our customers. For customers who don't feel the price tag is justified, documenting such a journey to the origins should be a valuable way to bring a whole different appreciation to that morning cup of coffee.

Perfecting coffee to the perfect cup is a complex art. Each bean has its own little story. 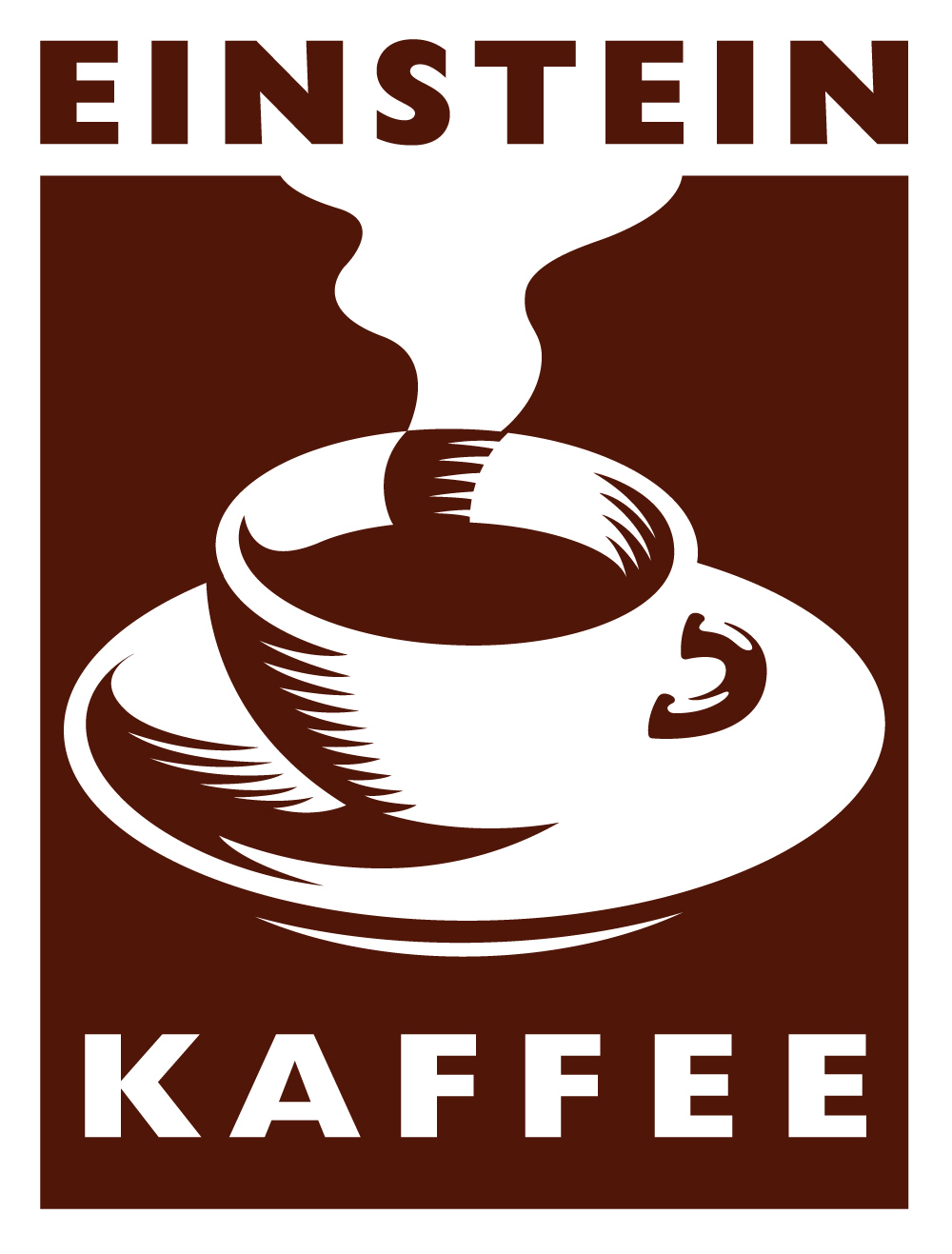